Bernese mountain dogs are much loved for their fluffy appearance. Among the other most prominent old dog breeds in Switzerland like Appenzeller Sennenhund, the Entlebucher Sennenhund, and the Greater Swiss Mountain dog, Bernese get the attention due to their looks. All the above breeds are all-rounder working dogs who had similar tasks in farms and pastures, but Bernese mountain dog appearance got them loved more in the households for their unique features.

Bernese mountain dog appearance is of a large breed dog with high body strength, pace, and agility in a balanced combination. With those features, they made the best work dogs since ancient times. Bernese has a broad chest, V-shaped ears hanging from sides of its head and, a slightly long, square-shaped muscular body. These are not very tall. Males count 25-27 inches tall, and females count 23-26 inches tall when standing. A built male dog’s weight is between 80-115 lbs and that of a female dog is around 70-95lbs. Bernese are large and cute at the same time.

The tri-colored thick coat comes in the combinations of black, white, and rust or black, tan, and white. Black is the background color, and the other two colors make distinctive patterns on their body. These patterns are not always very similar on all Bernese appearance. Some have ‘Swiss cross’ on their chests, and some have ‘Swiss Kiss’ on their backs behind their neck. The white horseshoe on their face makes them adorable. Rust patches make the eyebrows and runs on cheeks, feet, and also under the tail, adding more to its looks.

The long and thick double coats on these dogs were meant to guard them against the freezing Switzerland mountain weather where they came from. They have a wooly inner coat and a longer outer coat to serve this purpose. Thick coat means high shed, but it is less expensive to groom a Bernese, which made them affordable for the blue-collar farmers back in history. As they are a breed adapted to colder environments, it can be risky to let them be in hot climates. Make sure to provide them with air-conditioned spaces if the outside is hot to hop on.

With this daring appearance comes the affectionate and robust personality in the Bernese mountain dogs. As agriculture became less common in Switzerland, Bernese moved from farms and pastures to the households in villages down the mountains. They made the best companions and became family members. As they are watchdog from their instincts, they are protective of their family. They are intelligent, gentle, and people-oriented. Bernese mountain dogs are big in appearance but not a bit lazy to exercise outdoors.  Grooming is also essential to maintain these beautiful breed’s looks and personality. As they have a very thick layer of fur, which often sheds proper grooming is necessary. Brushing, combing, bathing, trimming nails, and keeping ears clean need to be done on a schedule giving adequate time and attention. Maintaining the Bernese mountain dog appearance is less expensive, but it is time-consuming. However, never neglect this if you want to keep your Bernese happy and healthy.

Previous PostBernese mountain dog size and all related information [Updated 2021]Next PostEveryone loves me. Do you ?
0Shares 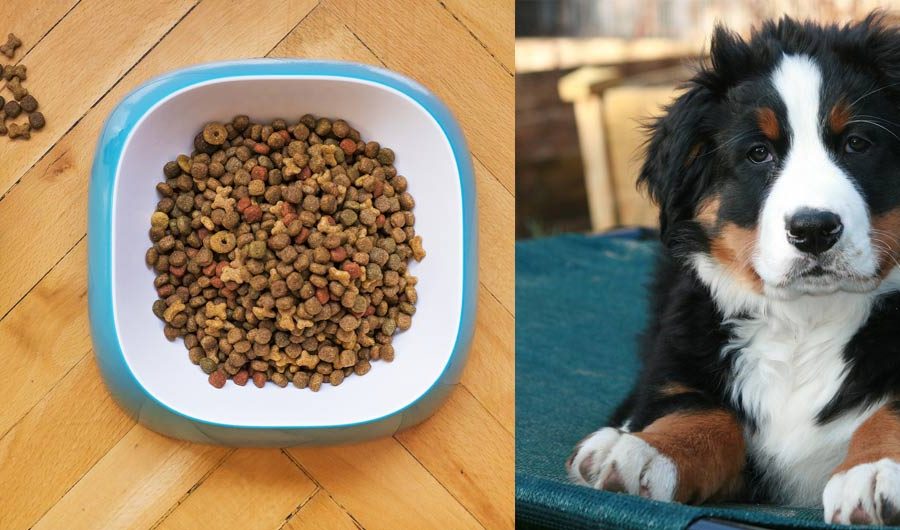 How Much to Feed a Bernese Mountain Dog Puppy 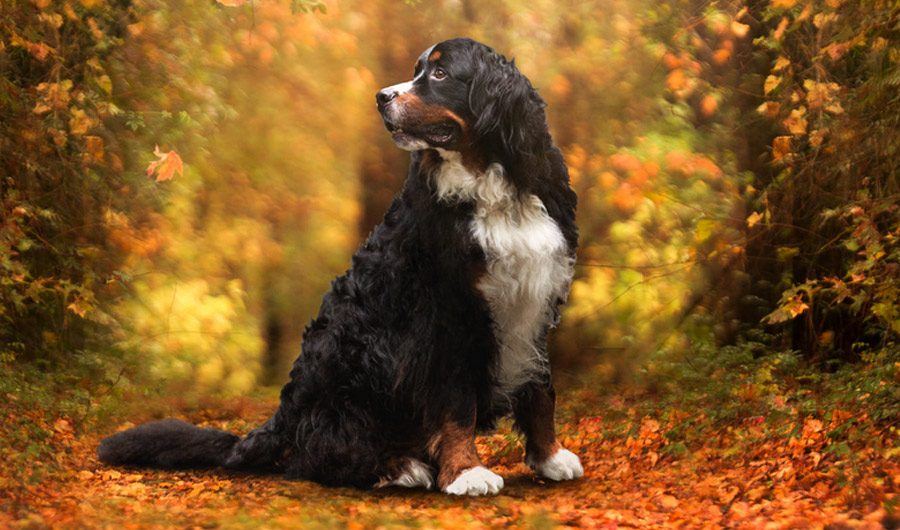 Everyone loves me. Do you ? 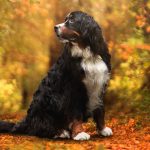 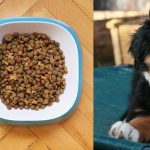 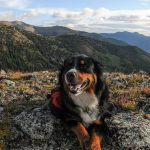 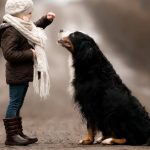